The Future of the Lab Automation Industry

Computer science, robotics, and research & development work continue to produce breakthroughs, resulting in real-world products that, only a few years ago, were the stuff of science fiction. What was once only a dream is quickly becoming possible as these advancements find their way into lab automation.

Automation and robotics got their start in the 1950s, and by the 1970s, robots were being used for high-capacity work in situations where repetitive tasks could be done faster and more efficiently by machines than by humans. These were mostly industrial robots, large six-axis one-armed machines that moved quickly and required their own separate space to prevent people from being injured. These sorts of robots were stationary due in part to their size, preventing them from becoming mobile.

In the past few decades, technology has advanced, and lab automation companies are now making small, modular robots that work alongside humans. These advances have enabled robotics to move from physically separated spaces into the general lab environment. At the same time, advancements in lab automation software have allowed these smaller robots to take on more varied tasks.

One of the most interesting developments, in terms of potential for future advancements, can be found in the field of collaborative robotics. These smaller robots are designed to work alongside humans and are bound to change the way labs function in the coming years.

As we look to the future, we can expect to see the use of collaborative robotics expand. The near future will see an increase in modular robot use and advancements in software development that encourage more interactivity between modules.

Another exciting development lies in autonomous movement. Currently, when a robotics system needs to be relocated for a task, moving it is a significant undertaking. As more laboratory equipment becomes automated, the need to move systems around will diminish. These advancements in the way robotics will operate in a lab environment can be traced to warehouse environments, where autonomous robotic movements have been refined by various robotics companies looking to solve warehouse challenges.

Mobility has another advantage, as well. Robotic systems placed on carts can be reassigned to various tasks. When combined with imaging technology, this means that several pieces of equipment can work together in ways not possible with larger, non-movable robotics.

With work well underway to get lab robots moving on their own, a software challenge remains. Mainly, the challenge is in optimizing the use of these robots and building software solutions to realize the full potential of autonomous collaborative robots in a lab environment. Real-world application of this technology is still in the realm of the future, rather than being an imminent happening. 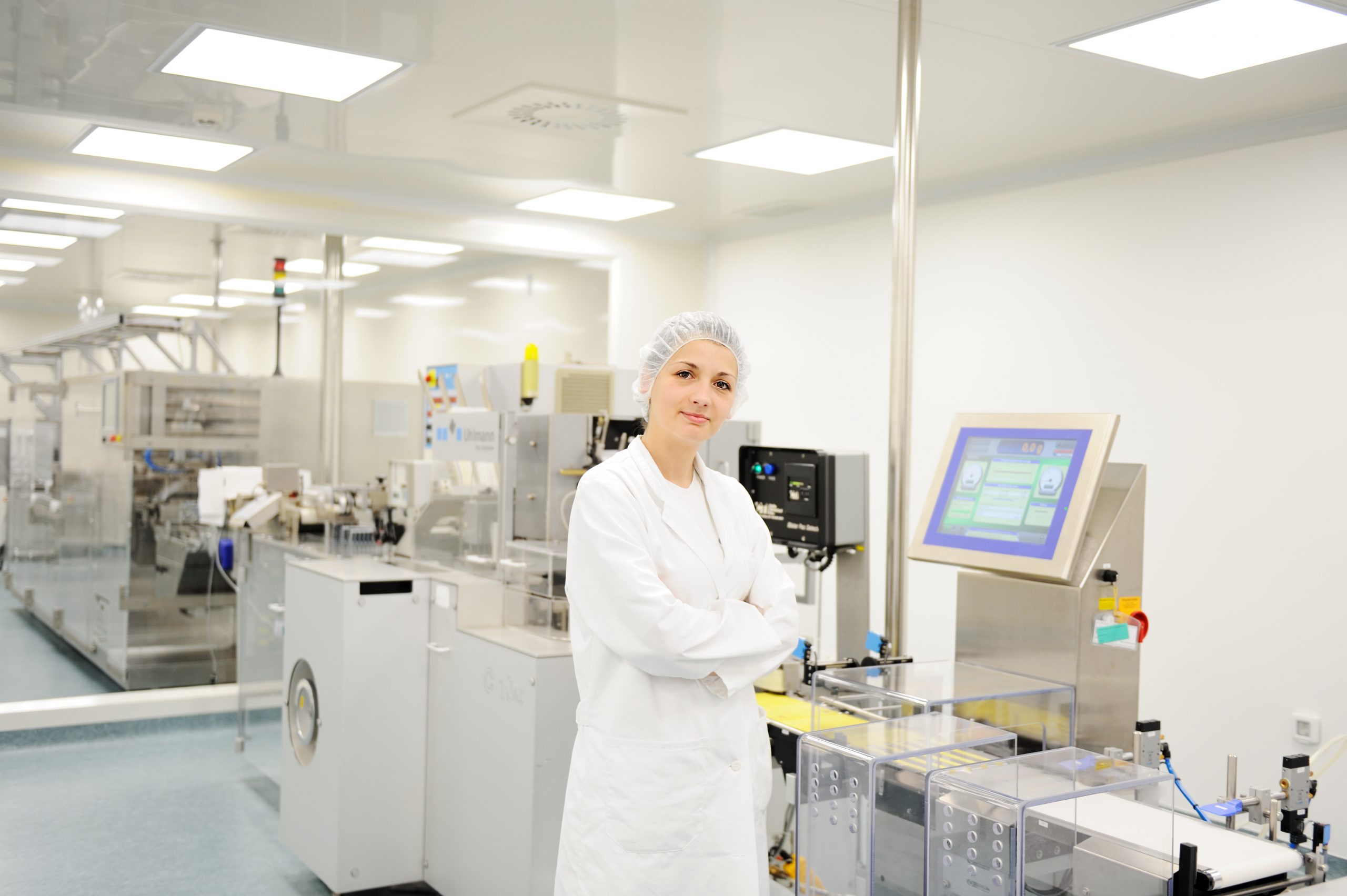 6 Aspects of Your Lab that Benefit from Automation 25 November, 2021

Is There a Thing as Too Much Scheduling Automation? 11 November, 2021