Empowering Automated Labs as a Reaction to the Pandemic Environment

Nobody could have predicted the events of the past two years. The pandemic has completely changed the way the whole world is operating. Economies have been disrupted, businesses have been left to pick up the pieces, and traveling has been impossible for millions.

The use of lab automation software has increased in response to the pandemic. This is because laboratories, in particular, have had to rapidly adapt to the changes that the pandemic and the associated restrictions have brought about.

Prior to the lockdown, labs across the globe were already struggling to meet the demands of their work. This is likely due to the shortage of lab staff and the increasing demand for scientific testing and analysis.

Laboratory automation systems have been around for several years, but the development and deployment are greatly increasing. The software is becoming more sophisticated, to the point where it can now be used for multiple tasks with the laboratory to help streamline operations.

Initially, lab automation software was exclusive to iterative tasks. It was used to replace humans in repetitive laboratory operations that were labor-intensive and time-consuming. However, lab automation became even more vital in response to the pandemic where staff shortages were more pronounced than ever.

Robots can perform lab-based tasks sometimes at higher throughput and with higher accuracy than humans. This reduces the risks of human error affecting the results of lab experiments, which can save time and money doing multiple repeats.

Robots can now be used to transfer and mix samples and solutions in test tubes, lab plates, perform gas chromatography, and detect/measure final reactions . Each of these tasks is an imperative part of many laboratory tasks.

The future of lab automation software involves producing robots that can mimic human behavior even further to expand their operations. There are still several tasks requiring human input, which means the demands on labs across the world are still high.

After the pandemic, there is no doubt that these demands will continue to increase, so scientists are constantly looking for better ways to automate as many processes as they can in the lab. The more tasks that are performed by automated robots, the more human staff members are free to perform more complex tasks. This will help them to provide around-the-clock diagnostic testing and sample analysis with a higher output than ever.

To learn more about the increasing importance of post-pandemic lab automation software in laboratories worldwide and implement an automated system into your own lab, get in touch with Retisoft today. 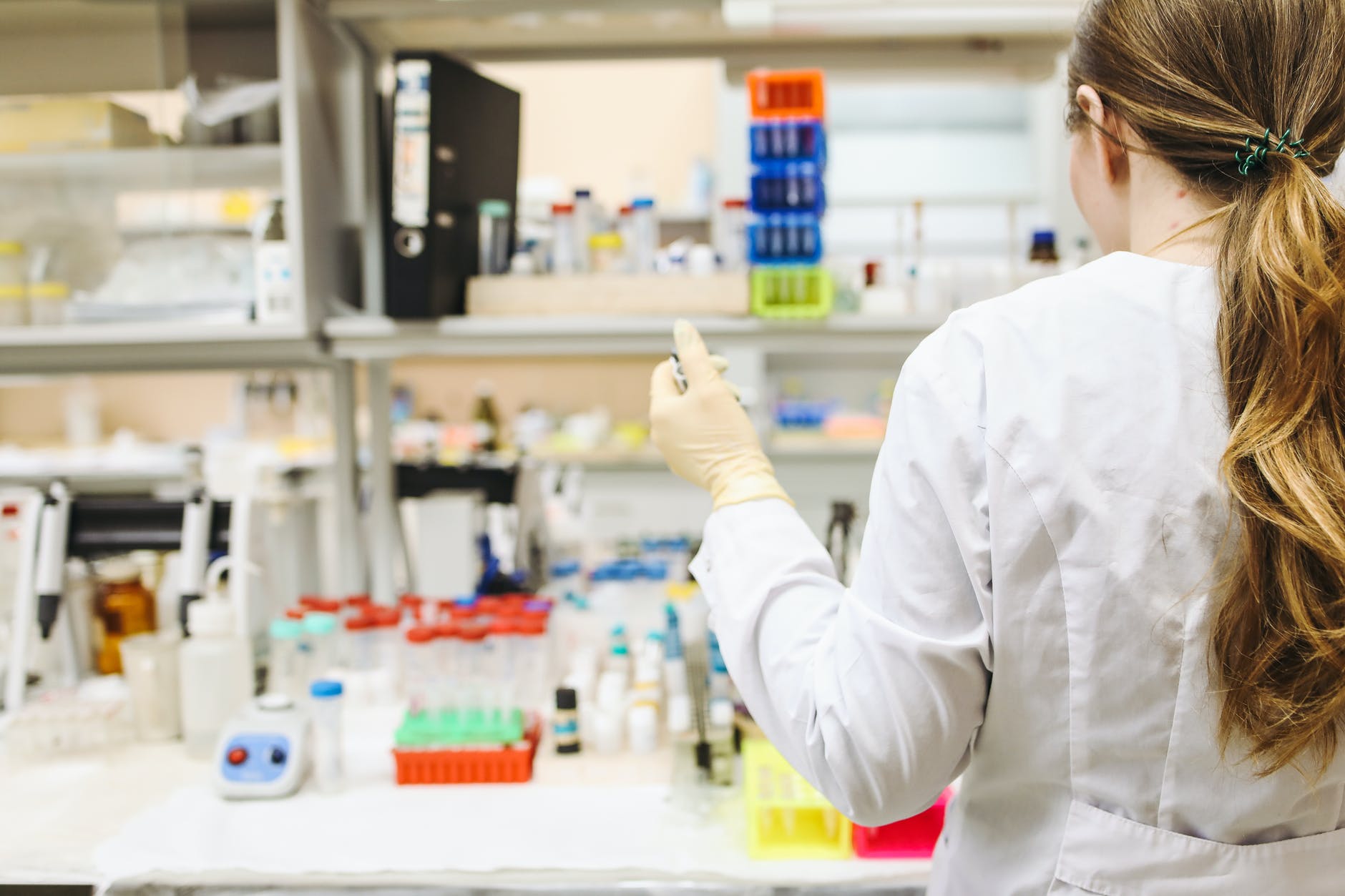 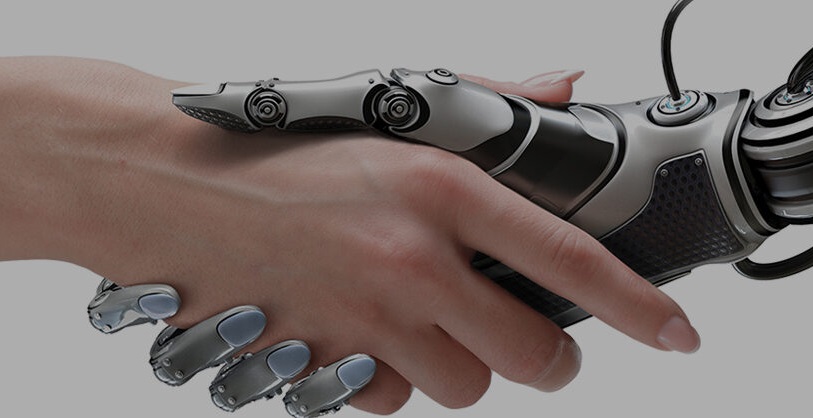